The energy from the sun fuels the living cycles on our planet.

The process by which plants produce carbohydrates, i.e. available energy in the form of sugar , is called Photosynthesis

The leafs in plants are where phosynthesis occurs.  For this reason, leafs are often called the energy factories.

The green substance in a leaf known as chlorophyll is an agent that, using the sun's energy converts water and carbon dioxide, present in the leaf, into sugar and oxygen.

We can write the above in a simplified word equation, using chemical symbols:

This is the chemical equation for the photosynthesis reaction.

Note that because plants produce oxygen especially during the day, they are considered to be Earth's "lungs".

Life on this planet would not be possible without plants.  The above reaction is known as the loght reaction of photosynthesis because it occurs in day light.

At night (or during the abscence of sunlight) plants use some of the stored energy in the form of sugar and convert it back to carbon dioxide and water.

Note also that  plants use very little energy during photosynthesis, compared to the amount of bio-energy they produce thorugh this process. 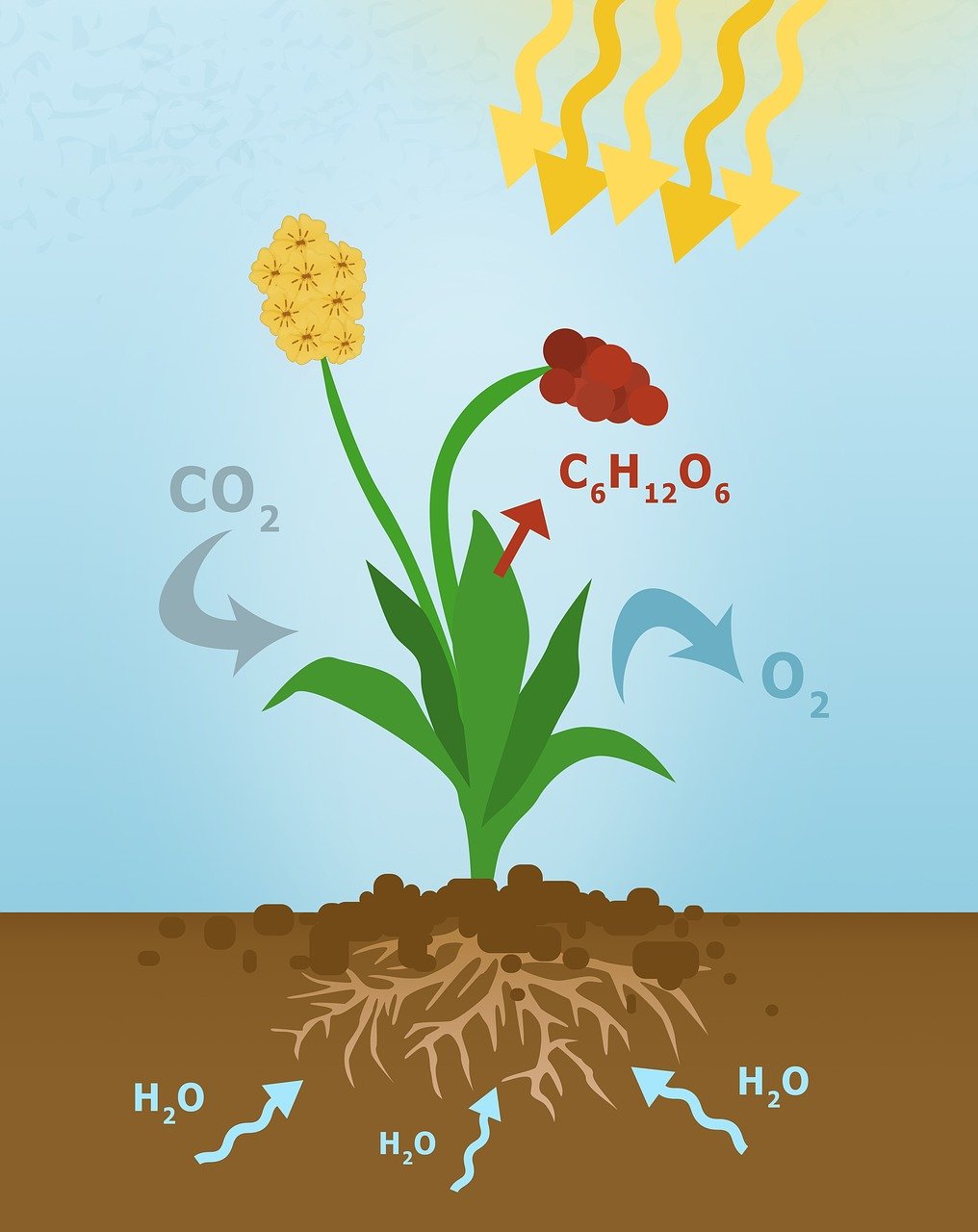 Only 0.023% of the Sun’s energy is used by plants for photosynthesis. 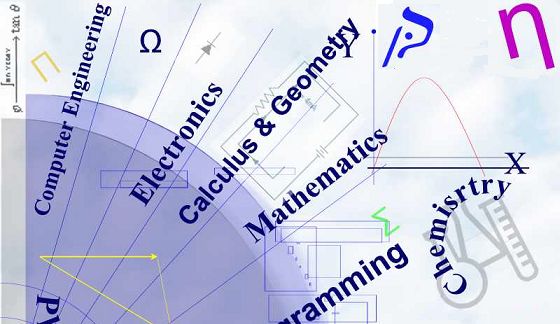